I wanted to love this game, I really do! 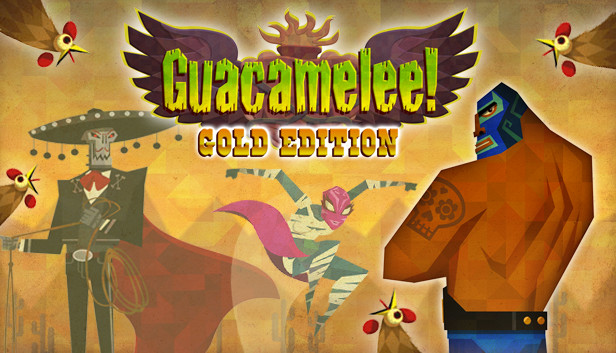 May be this is just me, but I really hate the way you map default controller button, it’s the most hardest thing to mastering.

I also think some achievements are too hard to be done under the game design. For example, Heroine-ism: require Juanita (the standard female character) to win the final boss fight. This is almost impossible since she cannot throw object very far (which is the main attack in this fight). And object that she can throw just appear randomly everywhere on the screen, not optimized to appear near the boss. (I know it meant to be hard, but why too hard?) After all, the most importance point is, this achievement state that we need to use a female character to win the game. There are plenty of female characters. Why limit it to be completed with only this standard-lowest-tier female character!?