Odinary one who question about everything in the universe (and multiverse). 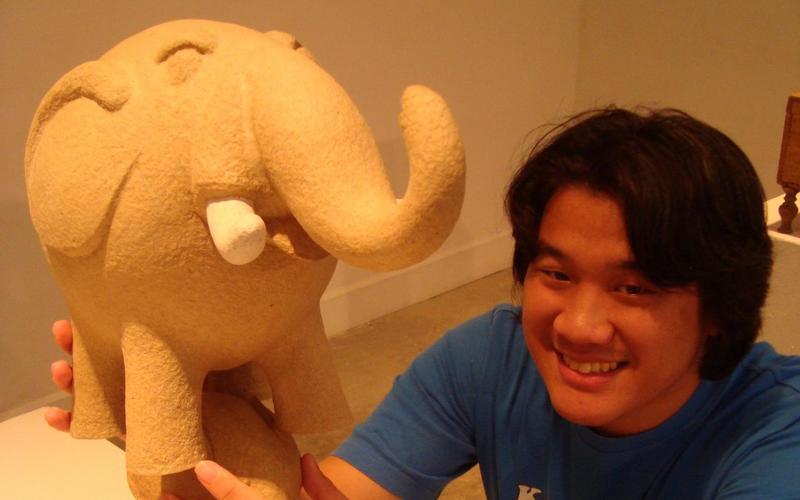 Elephants all the way down (and me), Chiang Mai University Art Museum, December 2010

Born in 1989 at the dawn of the internet era, I spend my prehistoric time with (too) many mathematics books. Then embedded myself at vcharkarn.com, the only online Thai community at that time that discuss academia (no pantip you’re not). Later I switch to blognone when my interest shift from math to com-sci. Just to find out years later that the two disciplines are actually one another in disguises!

The alias “เนยสด” (/nɤːjsot/, stylized in ascii as neizod) was picked, since I couldn’t touch type back then. So when computer games prompt me to submit a new high score, I rush my fingers and hit return on the totally wrong keyboard layout without looking at the screen. Annoyed at first, but then I found that quite cool, so I adopted it with a little modification to made it readable.