You earn around 300 per official task (around 2-3 day per task), but selling official goods to the black market earned you like 500 per day… And the condition of living is so harsh you need like 10,000 to keep your family safe. 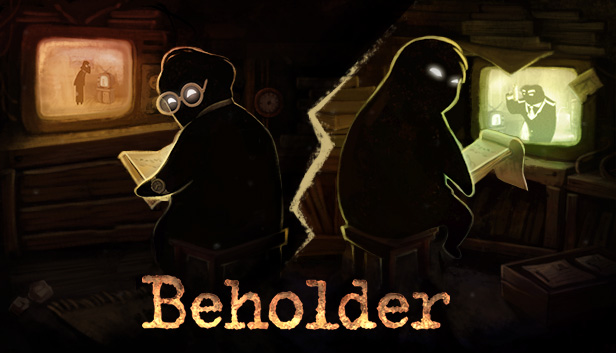 I know that this game wannna show the cruel side of the war, but why make it impossible to get through the hard time by playing as a good guy? Did you really, really need to be that bad guy in order to live!?

Yes, I know that this miserable perfectly fit the real world. And if we, the player, get into this situation, we have to prepare for the worst like the game suggest. But why devs left no choices for making the world less terrible, even though it’s improbable to achieve???

There’s a lot of sense of buggie in the game too (not the programming side, but the narrative). Such as: you fail a side quest for someone and if you talk to him to update the quest, you get killed. Now it’s natural that you can choose to NOT talking to him so you don’t get kill, but why standing in front of him (and just stay quiet) makes you alive! Did he blind or something?

And did I already mention that each quest, though has tightly time-limit after you start it, can be postponed until you’re ready to take it?

The idea itself is worth buying, but I doubt you can hardly enjoy playing it as a game.

« A Good Snowman Is Hard To Build
หัวหมา/หางราชสีห์ »