⚠️ Caution: if you want a detective story that piece everything together for you at the end, looks elsewhere. ⚠️ 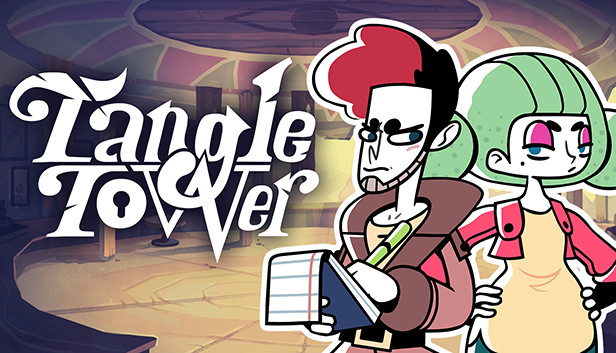 Tangle Tower is a great detective game: art, music, voice over, mechanic, etc. The world setting is a little bit fantasy but still quite similar to ours. The story is actually good and coherence. However the ending might not be favorable for some players because and also leaves many question unanswered. Which, if you’re into detective genre, I bet you can connect the dot anyway. And I think that’s actually a good sign for detective story that nudge you to think over it, even after the game has ended, instead of give away everything.