Looping is fun. But only 12 minutes til the loop reset (which actually like only 5min of free roaming then the rest is just follow the script)? That’s hardy allow players to do anything meaningful. It’s so frustrated being in the middle of a conversation and then BAM!!, try talking faster again next loop. Besides, the more we progress, the more the game need us to “set up” those steps. Combining with the clunky control, and don’t know what to do next, it’s so annoying to redo another loop. Which ruin the fun of this game as “a game”. Despite the acting and story is somewhat great, it doesn’t save the game from this thumb down. 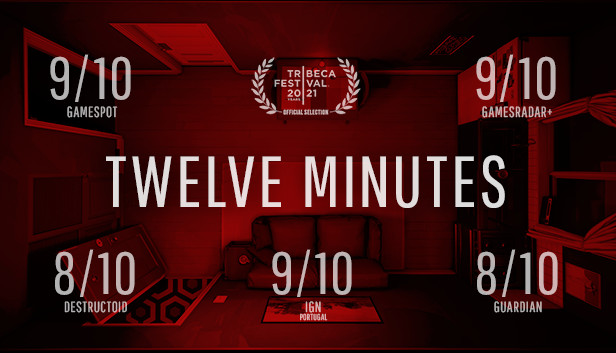