Visually stunning game. But I don’t think the developer really know how to make the game fun. 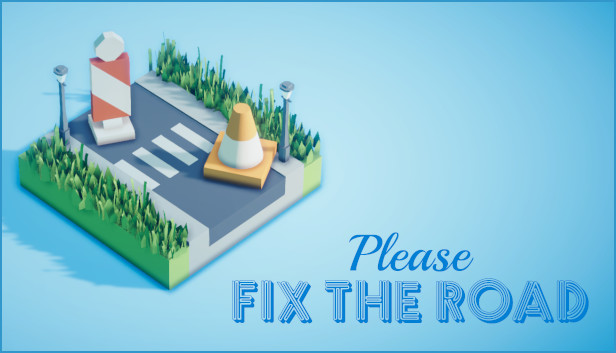 Like, why take away the control in the middle of a very first level just to introduce the undo-redo-reset buttons? This everywhere to be seen UI/UX should be the humanity common knowledge by now! Also, by take away the control and force players to push that buttons instead of just completing the level, it makes players doubt themselves what did they do wrong. Very bad first impression.

And the puzzle part is … somehow missed the sweet spot. Players are given a list of tiles to place on the board. However, those tiles must be placed in the given order. That’s fine. But why lock the subsequent tiles so players can’t select them to overlay on the board and get the puzzle overview at all? By unable to visualize the board clearly (this game treat tiles with different height differently), sooner or later players will place a lot of tiles, just to find out that the final tile (that they can only plan where to place in their head) is wrong and has to reset the whole level. This is annoying rather than fun.

Apart from the graphic, I’m not enjoying this.